Student debt in the UK is really high compared to other countries?

The devil is in the detail on this myth... Firstly student debts in the UK are high when compared to other European countries. It's certainly significantly more than France where a typical undergraduate fee is less than 500 Euros......not jealous are you!

However, when compared the United States, UK students get off pretty lightly (the average student debt for a US college graduate is in excess of $200,000..... OUCH!

BUT, you must also consider who that debt is viewed by lenders in the UK and indeed the government. If you can't pay you won't be forced to pay (unlike the notorious US system where irrespective of ability to pay they expect regular contributions) 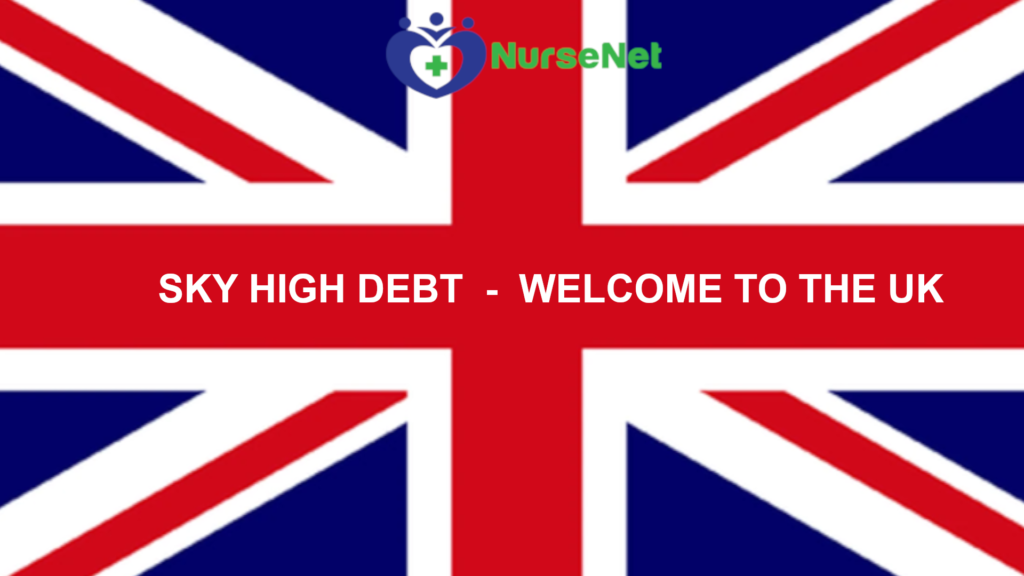 So whilst the headline debt seems large, you only pay what is deemed affordable and you are in meaningful employment with a salary exceeding the threshold of £26,250